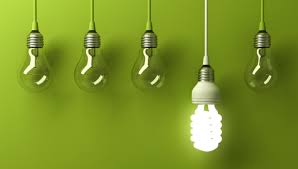 Before understanding the importance of knowing your electrical energy supplier, first, let us know that why electricity is important.

You will not be able to read this article if there would be no electricity since if there will be no electricity the internet connections will get lost within few hours, the whole internet will be crashed, and after all, eventually, you won’t have the capability to read this article since your phone doesn’t have a battery Power that is charged by electricity. To some extent, you can enjoy everything for two or two to three days. But after the blackout of one week, humanity will barely be able to communicate with each other from smartphones or any other device. Everywhere we go, electricity has its importance. So now we are convinced that electricity is important to let us know that why knowing electrical power suppliers is also a matter of concern.